A lush history. The viola da gamba is a historical instrument that originates in the late 15th century. It gradually became one of the most popular instruments during the Renaissance and Baroque period, played in the courts of kings and princes. It has been referred to as the queen of all instruments with a vast repertoire of original music available today. Its popularity declined in the late 18th century but has seen a revival since the 20th century. The viola da gamba forms its own family of instruments in a range of sizes – violone, bass viol, tenor viol and treble viol. The different members of the family can be used together form a viol consort – an ensemble of viols.

Unique sound. The viol has 6 or 7 strings and is fretted (unlike the cello). The seating position is very natural, letting the instrument rest on the calves, hence the name “gamba” (Italian for “leg”). It produces an open, airy sound with a magical quality, which allows plenty of space for creation and invention. It is a flexible instrument, suitable for both the traditional Renaissance and Baroque repertoire but also used in contemporary composition and improvisation. 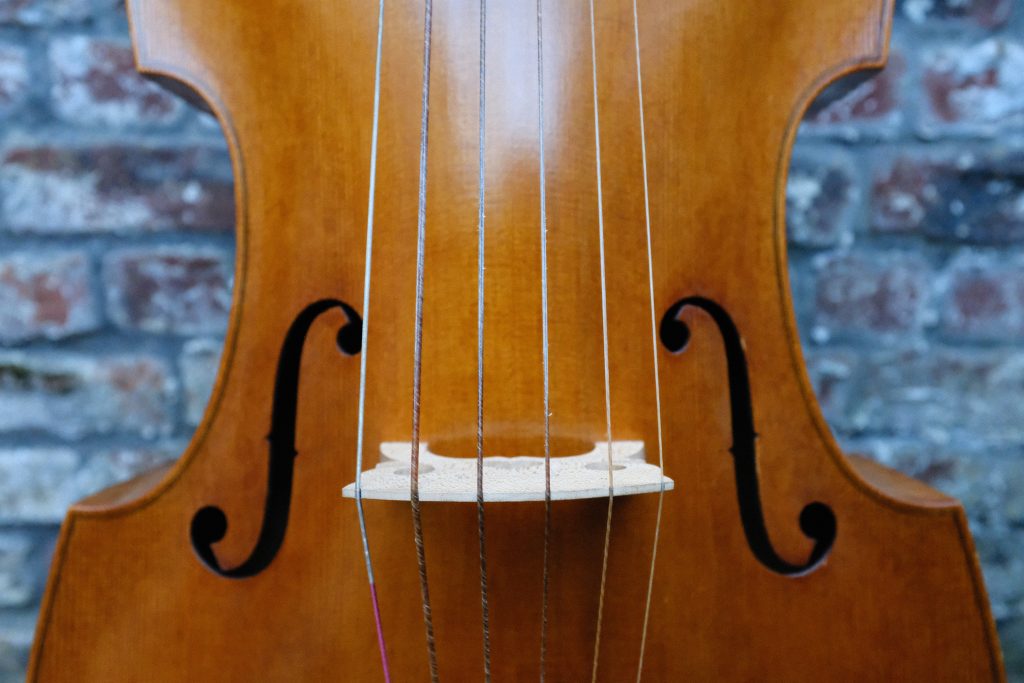 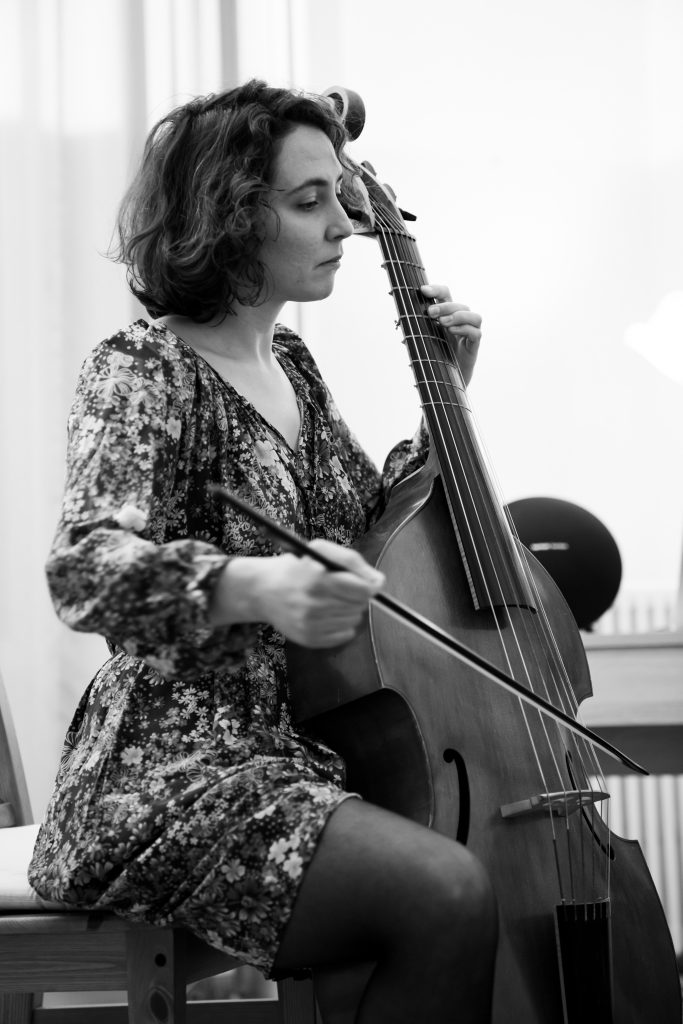 Nowadays, not many are familiar with the viola da gamba, its history, music and unique sound. It is truly one of those instruments you fall in love with at first “sight”. By teaching viol, I get to share this love and see it grow in others.

Below is some practical information about my private lessons: 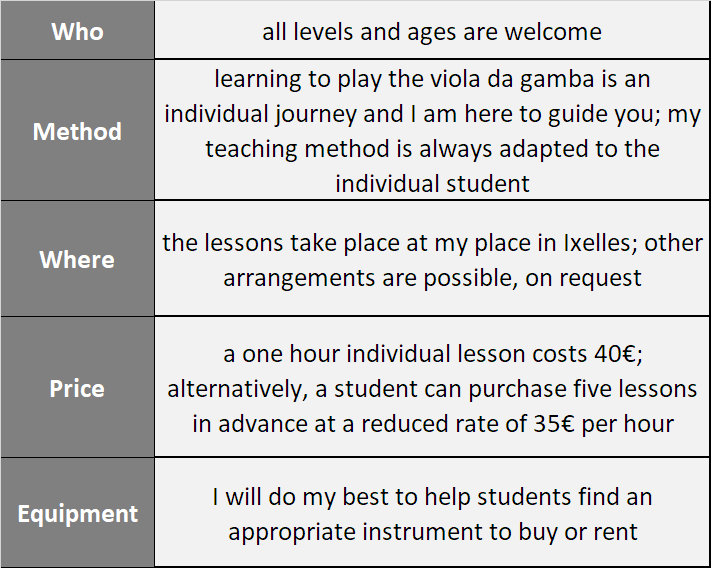