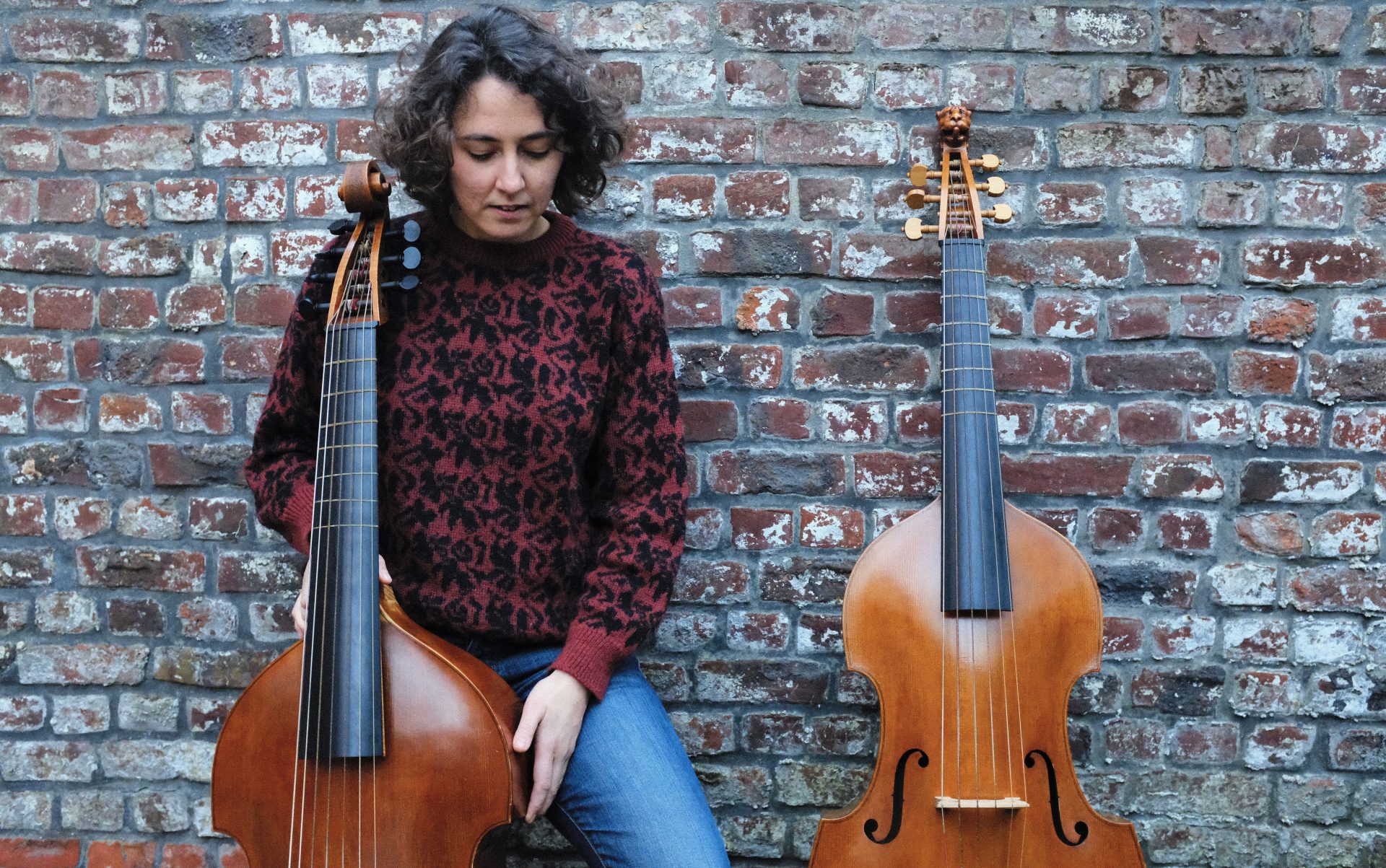 Rebecca grew up in Sweden, where she started playing the piano and the cello at a young age. Her interest in early music, art and history inspired her to dedicate herself to studying the viola da gamba.  Her passion lies in capturing and communicating the intricate beauty of early music. 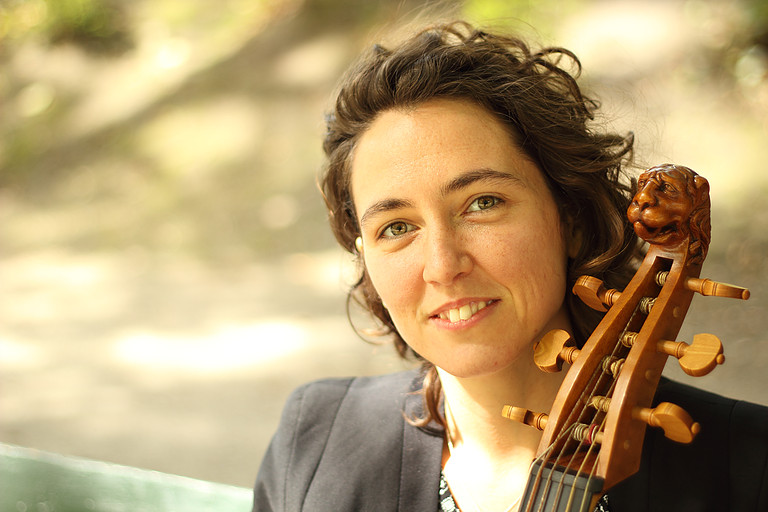 Rebecca began her formal education in Stockholm with Keren Bruce in 2004. Two years later, she moved to Belgium to continue her studies with Philippe Pierlot at the Royal Conservatory of Brussels, where she obtained her Master’s diploma in 2011, with distinction. During her studies, Rebecca was privileged to take private lessons with Wieland Kuijken and participated in master classes with Paolo Pandolfo, Jordi Savall and Vittorio Ghielmi. Following her passion for early music, she also studied the lute with Xavier Díaz-Latorre and Sofie Vanden Eynde.

Rebecca is a co-founder of several chamber music ensembles, among which, The Lab, Duo Calambur, Amaranthus, Artemisia Consort and LinGon. In 2016, she founded the viol consort Eos Consort which focuses on Renaissance music. She performs regularly with several chamber music ensembles, including Lux Beata, BachPlus and Currende. In addition, she performs with orchestras, among which Trondheim Barokk and Le Concert d’Anvers, and has performed with established conductors such as Sigiswald Kuijken, Philippe Pierlot and Wim Becu. She has also participated in CD recordings and concerts in Europe and Japan. 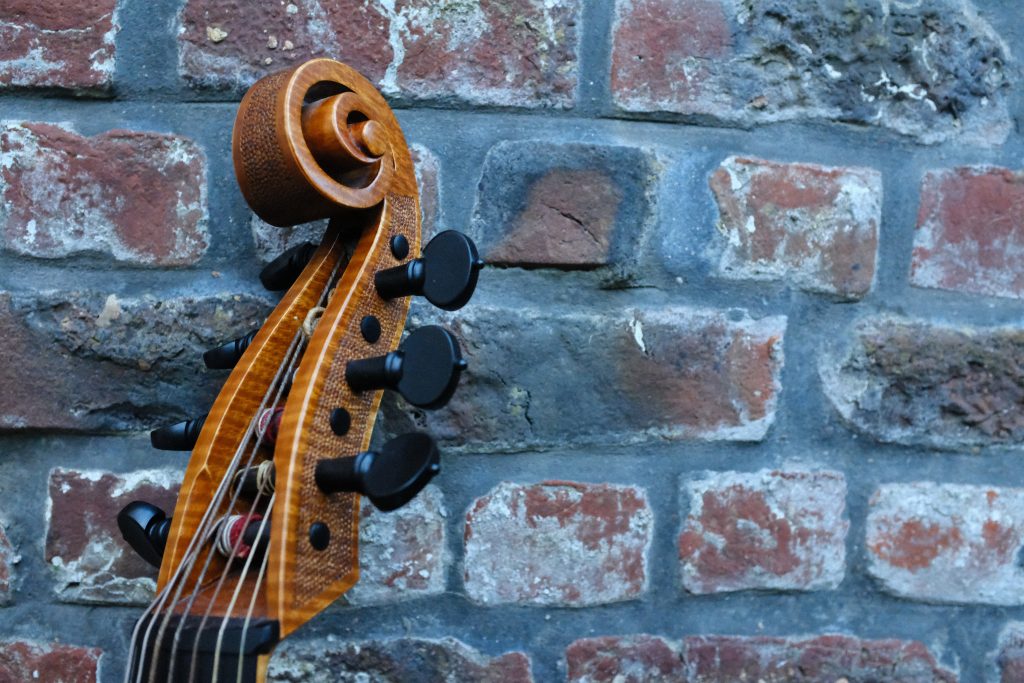